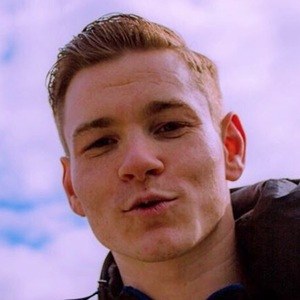 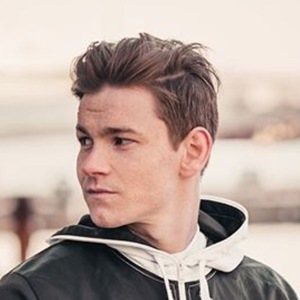 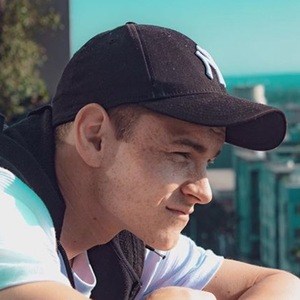 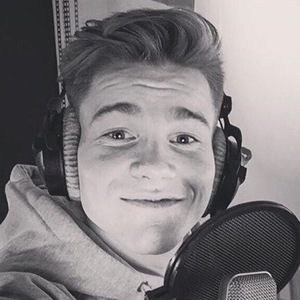 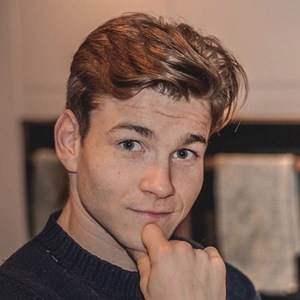 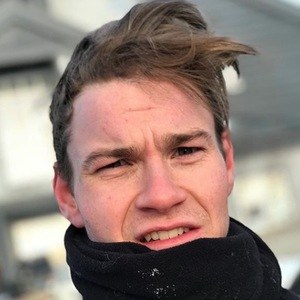 Rapper known for his appearance on Season 7 of Norway's Got Talent, in which he performed the song "Million Questions." He finished as the runner-up on the show.

He spent time in the US studying at San Francisco's Academy of Art as well as Minnesota's McNally Smith College.

He returned to Norway to study PR and marketing. He released the single "I'm Dreaming" in November of 2015, which surpassed over one million streams.

He grew up in Bergen; he wrote "Million Questions" about his mother, whom he lost to cancer.

He was judged by Mia Gundersen on season 7 of Norway's Got talent.

Patrick Jorgensen Is A Member Of