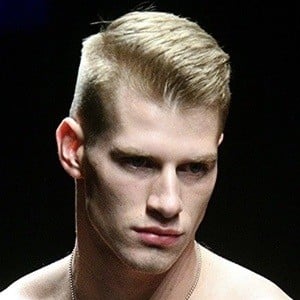 Social media star who is famous for his eponymous Instagram account. He has risen in popularity there for his physique modeling alongside bodybuilding tips as a Jed North-sponsored athlete.

He has seen his Instagram account grow to boast more than 400,000 followers. He has also earned more than 20,000 subscribers to his self-titled YouTube channel for his fitness vlogging.

He and Cody Montgomery have both earned sponsorships from Jed North apparel.

Patrick Leblanc Is A Member Of