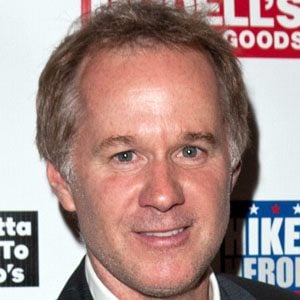 Tennis player from New York who was crowned as the Men's Doubles Champion at the 1989 French Open. He is the brother of world-famous tennis player and analyst John McEnroe.

He learned tennis at the Port Washington Tennis Academy and won the French Junior Doubles title in 1984.

He lost to Jim Pugh in the doubles competition at the U.S. Open in 1988.

Patrick McEnroe Is A Member Of