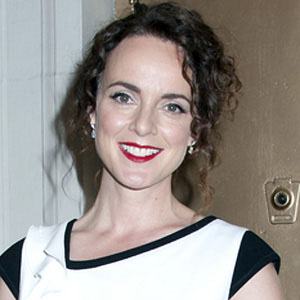 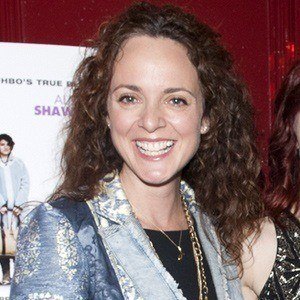 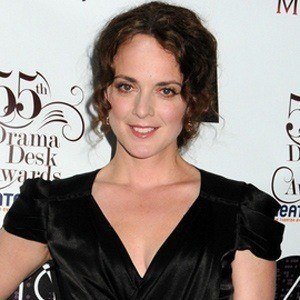 She attended Yale University before starting her career on Broadway.

She appeared on such television shows as Law & Order, Miss Match, and Ed.

She married Patrick McEnroe in 1998.

Melissa Errico Is A Member Of