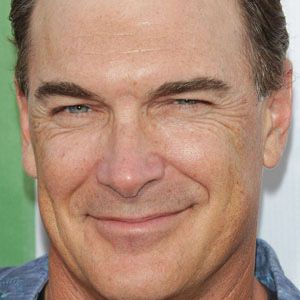 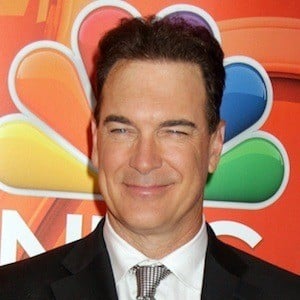 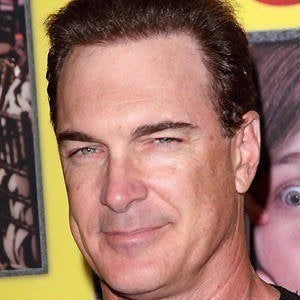 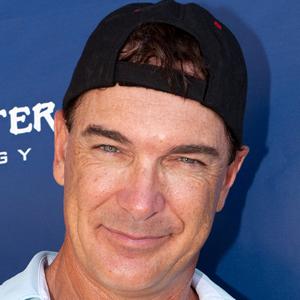 Actor known for his comedic deep baritone voice. He provided the voice for Kronk in the animated film The Emperor's New Groove and voiced the character Mr. Steve Barkin on the TV series Kim Possible. He has had prominent roles in such films as Big Trouble, Ted and Men in Black II.

He grew up in Huntington beach, California and attended Orange Coast College before deciding to pursue acting.

He had a recurring role as David Puddy on the NBC series Seinfeld and he voices Peter's neighbor Joe Swanson on Family Guy.

He has four children with his wife, Cathy.

He played a role in the animated film Hoodwinked! with Anne Hathaway.