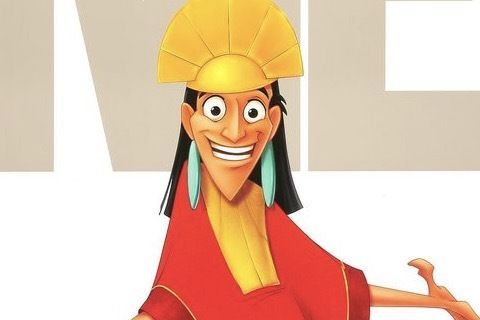 A self-centered young Incan emperor is transformed into a llama by his ex-administrator Yzma. In order to be changed back into a human and regain his throne, he must trust a village leader named Pacha.

The movie was originally developed as a musical epic titled Kingdom of the Sun. The song soundtrack "My Funny Friend and Me" by Sting was nominated for an Academy Award for Best Original Song. A documentary about the production troubles on the movie was made and titled The Sweatbox.