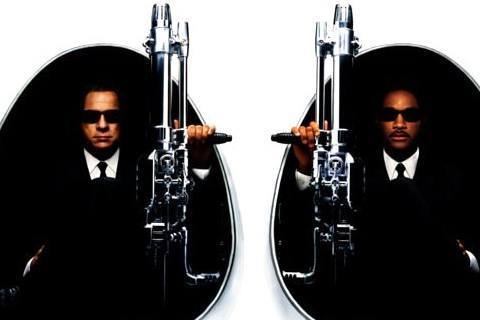 Sequel to the 1997 film Men in Black that sees Agent J searching for Agent K in an attempt to restore his memory. The third film in the series, Men in Black 3, was released in 2012.

The films are based on the Lowell Cunningham comic book series of the same name, which was first published in 1990.