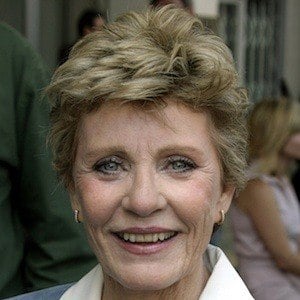 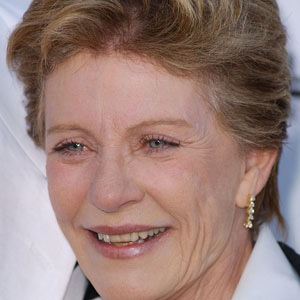 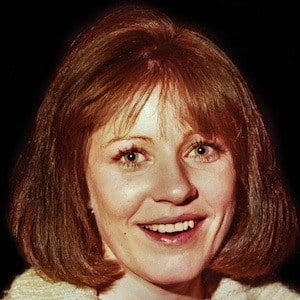 Actress who played Neely O'Hara in Valley of the Dolls. She also portrayed Helen Keller in the Broadway play The Miracle Worker and played the same role in the 1962 film adaptation, which earned her an Academy Award for Best Supporting Actress.

She briefly appeared on the soap opera A Brighter Day.

Her television credits include Hawaii 5-0 and Glee.

She had two sons, Mackenzie and actor Sean Astin, with her third husband, John Astin. She also had a son named Kevin with her fourth husband, Michael Pearce, whom she married in 1986.

Patty Duke Is A Member Of