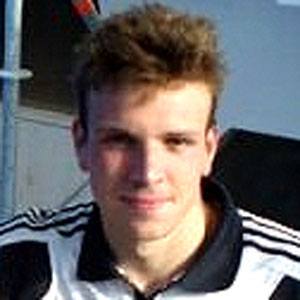 Champion German swimmer who won multiple gold medals in the World Championships and specialized in freestyle.

He started practicing swimming at an early age.

He was less successful at the Olympics, placing just fifth overall in the 200m freestyle at the Bejing games.

He dated another swimmer, .

He competed alongside Thomas Kretschmann, who initially trained to be an Olympic swimmer before becoming one of the world's most famous German actors.

Paul Biedermann Is A Member Of