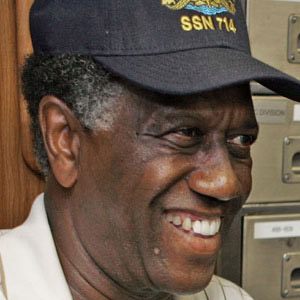 MLB outfielder nicknamed "Motormouth" who spent seventeen seasons in the league with teams like the Baltimore Orioles and the New York Yankees. He was a member of four World Series-winning teams in the 60's and 70's.

He was a multi-sport athlete at Manual Arts High School in Los Angeles.

He earned seven consecutive Golden Glove awards from 1969 to 1975.

His son, Paul, played in the minor leagues for eight years.

He was portrayed by actor Seth Gilliam in the TV mini-series "The Bronx is Burning."

Paul Blair Is A Member Of