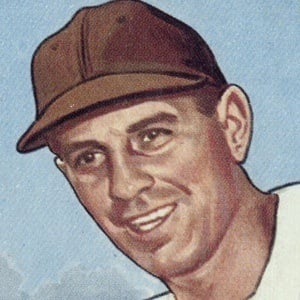 Hall of Fame football coach who led the Cleveland Browns to dominance in the 1940s and 1950s. The Bengals named their home stadium in honor of him.

He began his coaching career at Severn School in 1931, before becoming the head football coach of Massillon Washington High School, where he grew up.

He coached Ohio State University to their first national football championship in 1942.

His father, Lester Brown, worked as a dispatcher for the Wheeling and Lake Erie Railroad.

He wanted to be the Ben Hogan of football.

Paul Brown Is A Member Of