NFL Coach of the Year 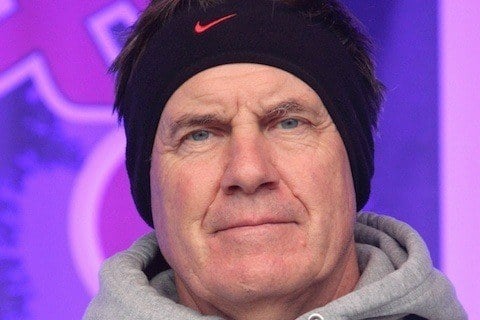 National football league honor presented by various media organizations to the head coach who did the most outstanding job with team in front of him. The award given out by the Associated Press is the most widely recognized.

Before the Associated Press first presented the award, Sporting News began handing down the honor in 1947, and would include the American Football League in the decision making.

NFL Coach of the Year Popularity