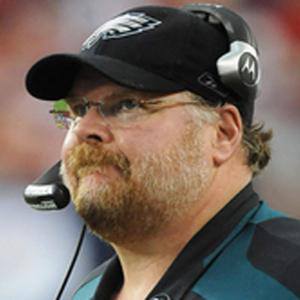 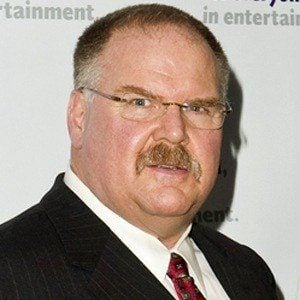 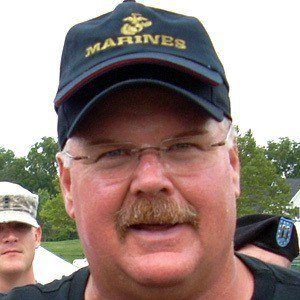 He won the Punt, Pass, and Kick contest as a kid.

He earned his first coaching position as a graduate assistant at Brigham Young in 1982.

Married Tammy Garrett, and the couple welcomed their first child in 1983.

He coached quarterback Donovan McNabb on the Eagles from 1999 to 2009.

Andy Reid Is A Member Of