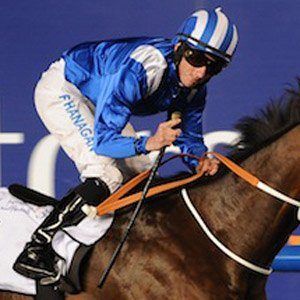 He won the Apprentice Championship in 2002, at just 22 years old.

After becoming a champion jockey for the first time, he repeated in 2011 when he registered 165 wins.

He became a champion jockey in 2010, joining the likes of Kieren Fallon.

Paul Hanagan Is A Member Of