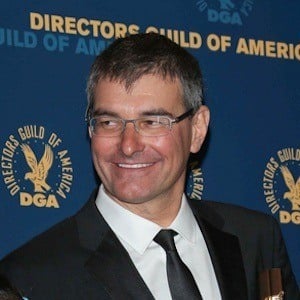 Director and TV producer who is best recognized for his work on television shows such as The Secret World of Alex Mack, Ned's Declassified School Survival Guide, and Sabrina, the Teenage Witch.

He attended the University of Santa Clara.

He became a member of the Directors Guild of America in 1987.

Paul Hoen Is A Member Of