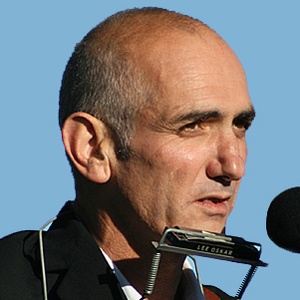 Australian singer-songwriter who became known for his solo career, as well as his work with the groups the Dots, the Coloured Girls, and the Messengers.

In 2017, he was recognized as an Officer of the Order of Australia for his musical work.

He was born the sixth of eight siblings. He has three children.

He and the Dots provided the song "Rocking Institution" for the film Starstruck, which was directed by Gillian Armstrong.

Paul Kelly Is A Member Of