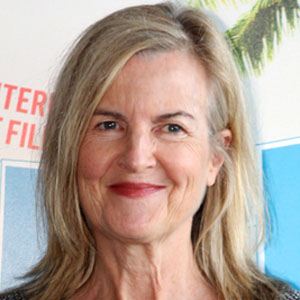 Australian director of period dramas or costume dramas such as Little Women and Charlotte Gray.

She paid her tuition at Swinburne College by working as a waitress.

Her feature-length debut My Brilliant Career became the first Australian film to be directed by a woman in 46 years.

Her father was an amateur photographer from whom she learned the basics of photography.

Gillian Armstrong Is A Member Of