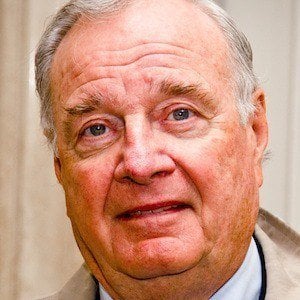 Liberal Canadian politician who served as the twenty-first Prime Minister of Canada from 2003 to 2006. He is known for initiating many changes in the financial structure of the Canadian government.

He overcame having polio as a child.

He also served as Canada's Minister of Finance from 1993 to 2002 and he was a member of Canadian Parliament.

He has three children, Paul, Jamie and David, with wife Sheila Martin.

He succeeded Jean Chretien as the Prime Minister of Canada.

Paul Martin Is A Member Of