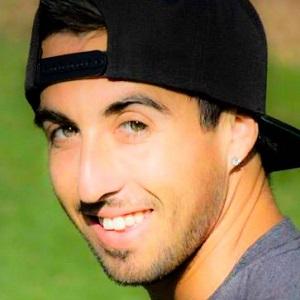 With his success, he gained a sponsor in Innova Champion Discs.

He was born in Huntington Beach, California.

He is a disc golf champion like MMA fighter Ben Askren.

Paul McBeth Is A Member Of