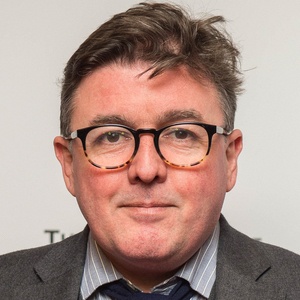 Canadian actor known for his role as Conner Doyle in the television series, Psi Factor.

He grew up in Montreal and studied at the National Theatre School and graduated in 1987.

He has learned to play several instruments including acoustic guitar.

He played the role of Charles Hamori in the miniseries, H2o starring Paul Gross in 2004.

Paul Miller Is A Member Of