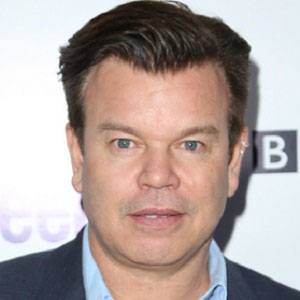 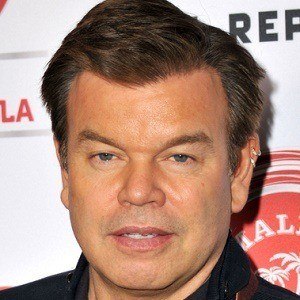 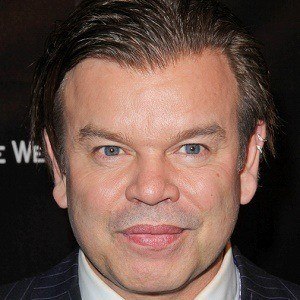 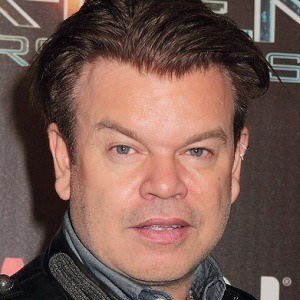 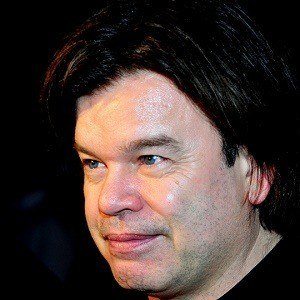 English-based DJ, known especially for his contributions to the Trance genre. NME named his 1990 album, Pills 'n' Thrills, the Album of the Year.

He was inspired to create music after listening to The Beatles religiously as a child.

He collaborated with Brittany Murphy on the smash hit "Faster Kill Pussycat."

Paul Oakenfold Is A Member Of