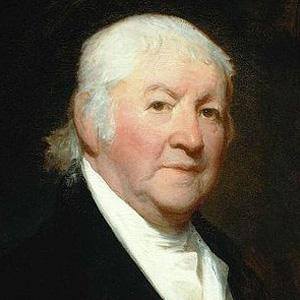 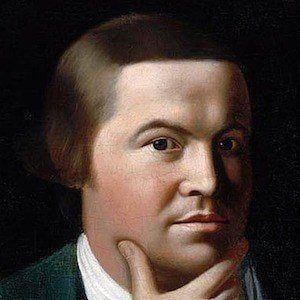 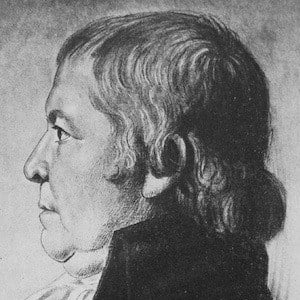 Patriot of the American Revolution who warned his fellow patriots, during his legendary midnight ride, that the British were coming.

He ran his family's silver shop during the 1750s.

He and Patrick Henry were both members of the Sons and Daughters of Liberty, a pre-revolutionary secret society.

Paul Revere Is A Member Of