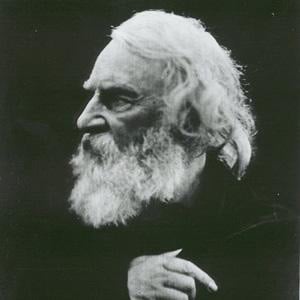 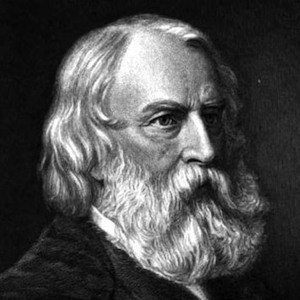 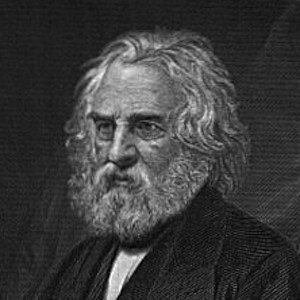 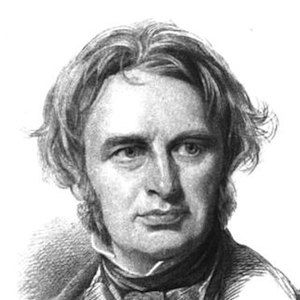 American Fireside Poet known for such lyrical works as The Song of Hiawatha and Evangeline. Also an educator, he taught at both Bowdoin College and Harvard College.

He published his first poem, "The Battle of Lovell's Pond," at age thirteen.

He translated Dante's famous Divine Comedy from the Italian.

He was twice married -- to Mary Potter and Frances Appleton -- and was widowed by both of his wives. He had four daughters, Edith, Anne, Fanny and Alice, and two sons, Ernest and Charles.

He was famous for his 1860 historical poem, "Paul Revere's Ride."

Henry Wadsworth Longfellow Is A Member Of