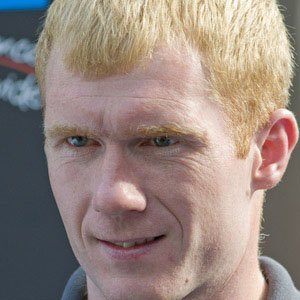 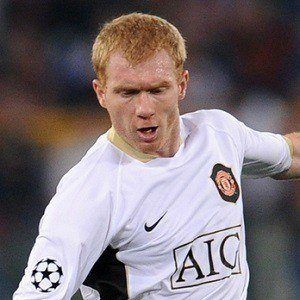 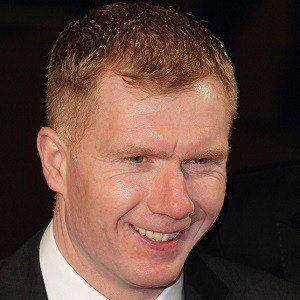 Former midfielder who played his entire 20-year career with Manchester United. He participated in the World Cup for England in 1998 and 2002.

He became part of the Manchester United youth team when he was 14 years old.

He won 11 Premier League titles and 3 FA Cups while playing for Manchester United.

He had three children with his wife Claire Froggatt.

He was teammates with Wayne Rooney on Manchester United from 2004 to 2013.

Paul Scholes Is A Member Of