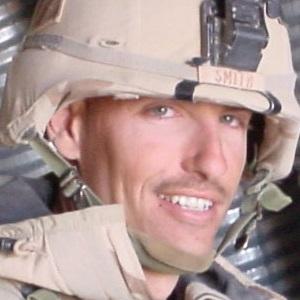 Sargeant in the United States Army who received a posthumous Medal of Honor for his service in Operation Iraqi Freedom. He was killed by Iraqi gunfire in 2003 following thirteen years of military service.

He graduated from Tampa Bay Vocational Tech High School in 1989 and worked as a carpenter's assistant.

Sgt. Paul R. Smith Middle School in his hometown of Tampa, Florida was named in his honor in 2009.

His medal and the Medal of Honor flag were presented two years after his death to his son, David.

He was awarded the Medal of Honor by then-President George W. Bush.

Paul Ray Smith Is A Member Of