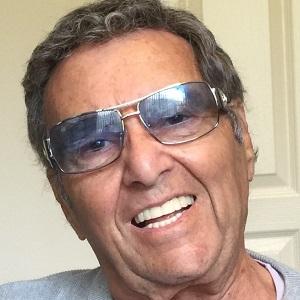 Award-winning songwriter and producer responsible for global hits like 1960's "Itsy Bitsy Teenie Weenie Yellow Polka Dot Bikini." He was nominated for induction into the Songwriters Hall of Fame in 2009.

He was born in Brooklyn and first found success in the 50's with songwriting credits on songs like Perry Como's "Catch a Falling Star."

False reports of his death circulated in the media in 2006. He contacted to let the media know he was still alive after seeing a report of his death on a local news channel.

His son Philip sang on the 1972 Clint Holmes song "Playground In My Mind."

Paul Vance Is A Member Of