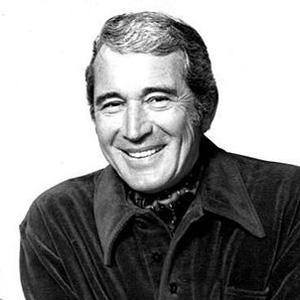 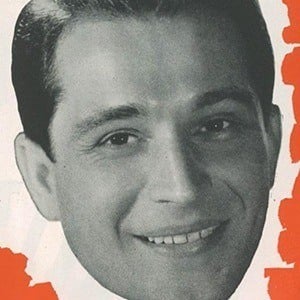 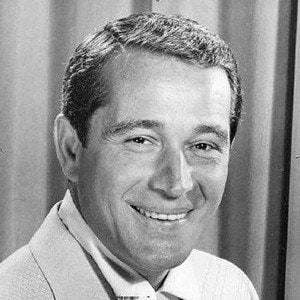 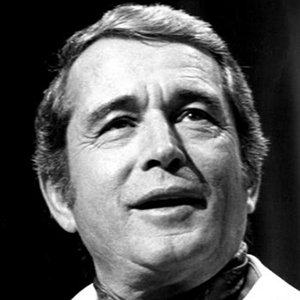 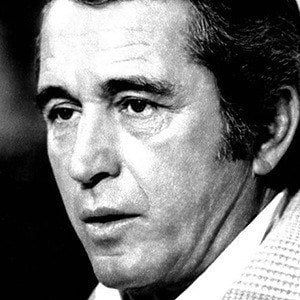 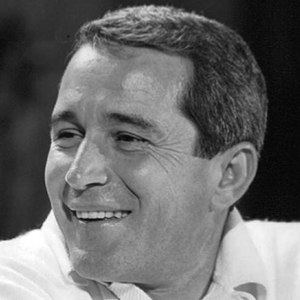 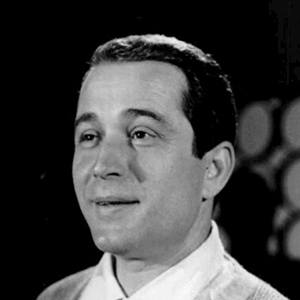 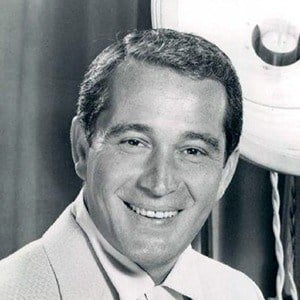 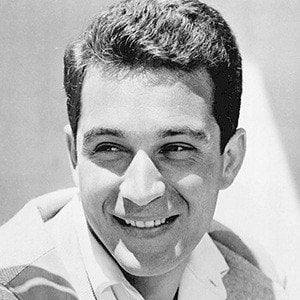 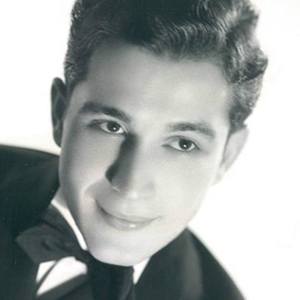 Prominent singer in the 1930s and '40s whose best known songs included "Don't Let the Stars get in Your Eyes" and "Catch a Falling Star," the latter of which became the first ever certified gold single on March 14, 1958. He was also a television personality who hosted his own weekly TV show.

In his early teens, his main ambitions were to become the best barber in his city, and by the age of 14, he was running his own barber shop.

Those close to him said he was the same person on stage as he was off stage.

He got married to Roselle Beline on July 31, 1933 and they had three children together.

He was influenced by Bing Crosby's style.

Perry Como Is A Member Of