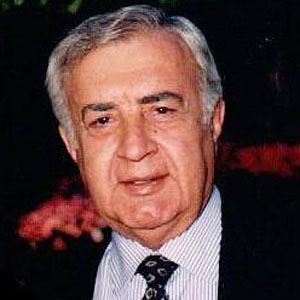 Syrian American producer and director who produced the original Halloween films and directed the films Mohammad, Messenger of God, and Lion of the Desert.

He studied film direction and production at the University of California, Los Angeles.

He once tried to buy Pinewood Studios in the UK from the Rank Organisation.

He was married twice and had three children. He and his daughter were killed by a suicide bomber in 2005 in Amman, Jordan.

He was producing an $80 million film starring Sean Connery at the time of his death in 2005.

Moustapha Akkad Is A Member Of