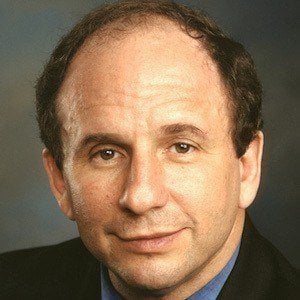 American academic and Democratic politician who represented Minnesota in the United States Senate from 1991 until his death in a plane crash in 2002.

He attended the University of North Carolina at Chapel Hill on a wrestling scholarship, where he became an undefeated Atlantic Coast Conference wrestling champion.

He was the only Senator facing reelection to vote against the congressional authorization for the war in Iraq in 2002.

His wife, Sheila, and his daughter, Marcia, died with him in the 2002 plane crash.

He was buried the same cemetery in which Vice President Hubert H. Humphrey was interred.

Paul Wellstone Is A Member Of