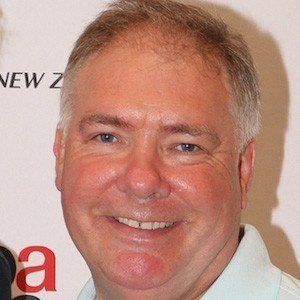 He served as President of the British American Business Council in Los Angeles.

He was born in Aylesbury, Buckinghamshire, England.

He was appointed in 2010 to the Board of the TransAtlantic Bridge, an organization founded by Liam Fox.

Paul J. Wright Is A Member Of