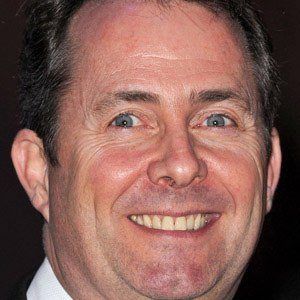 Noted politician and former Secretary of State for Defense for the United Kingdom. He served as the Chairman of the Conservative Party from 2003 to 2005.

He studied medicine and worked in the Civilian Army as a Medical Officer.

He was an appointed Opposition Front Bench Spokesman for the United Kingdom.

He got married to Jesme Baird, a fellow doctor.

He was in office under the Prime Minister David Cameron.

Liam Fox Is A Member Of