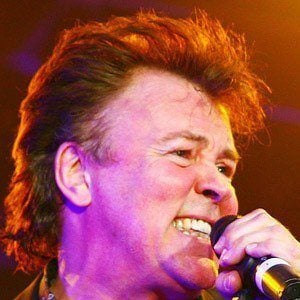 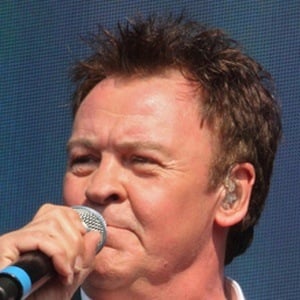 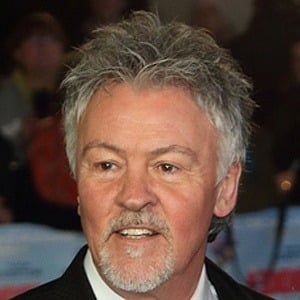 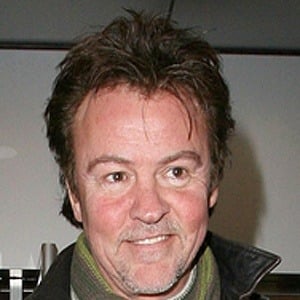 English pop singer who released the 1980s Platinum-selling albums No Parlez and The Secret of Association.

He formed his first group Kat Kool & The Kool Kats in the 1970s. He also played with Q-Tips and Streetband.

He released eight studio albums after 1983.

He married Stacey Smith in 1987 and the couple had three kids named Layla, Levi, and Grady Young.

He collaborated with George Michael on the song "Every Time You Go Away."

Paul Young Is A Member Of