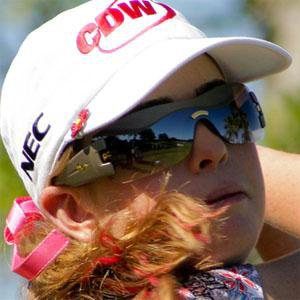 She won 11 titles with the American Junior Golf Association before turning professional in 2004.

She was very close to her grandfather growing up as an only child.

Paula Creamer Is A Member Of