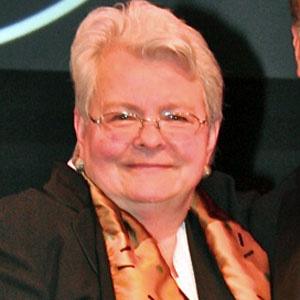 American playwright who won the Pulitzer Prize for Drama for How I Learned to Drive, in 1998. She also wrote The Baltimore Waltz.

She graduated from Cornell University in 1976 and rose to prominence with her Obie award-winning play The Baltimore Waltz in 1992.

She was honored by the Kennedy Center American College Theater Festival in 2003 when they created the annual Paula Vogel Award in Playwriting.

Her father, Donald, was an advertising executive and her mother, Phyllis, was a secretary for the United States Postal Service Training and Development Center. She married Anne Fausto-Sterling in 2004.

She won the Pulitzer Prize for Drama, as did Michael Cristofer.

Paula Vogel Is A Member Of