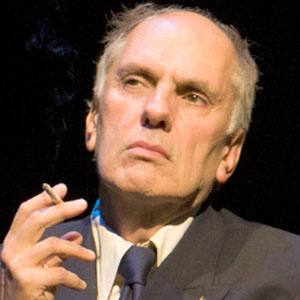 Wrote screenplays for films like The Witches of Eastwick and Bonfire of the Vanities. He is also remembered as the director of Original Sin.

He worked as an artistic adviser and director of River Arts Repertory in Woodstock, New York.

He won a Pulitzer Prize as well as a Tony for his 1977 play The Shadow Box.

His father was a steel factory worker who served in World War II.

He directed the film Original Sin, which starred Angelina Jolie.

Michael Cristofer Is A Member Of