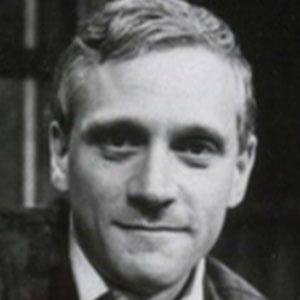 Playwright and lyricist for such Disney films as Beauty and the Beast and Aladdin, usually with Alan Menken.

He worked as an artistic director for a theatre in New York. He first collaborated with Menken on God Bless You, Mr. Rosewater in 1979.

He was named a Disney Legend in 2001. His first assignment with the company was on Oliver & Company from 1988.

He won an Academy Award and a Golden Globe for his work on Aladdin in 1992, which was accepted by his life partner Bill Lauch after Ashman's passing in 1991.

Howard Ashman Is A Member Of