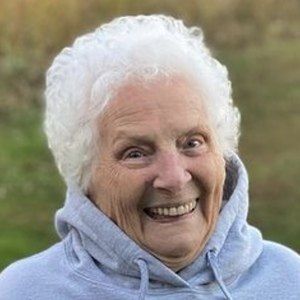 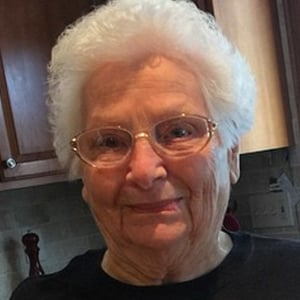 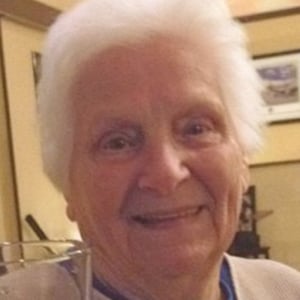 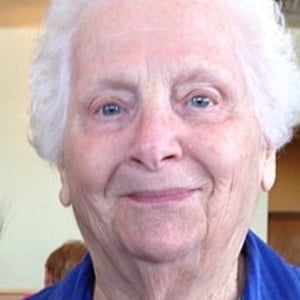 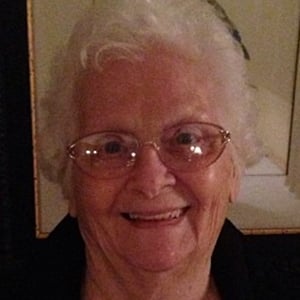 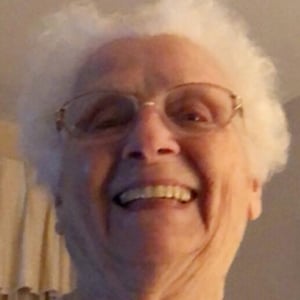 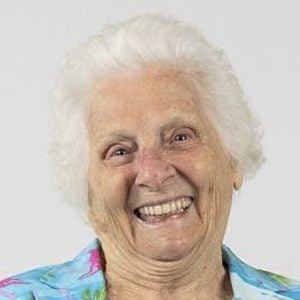 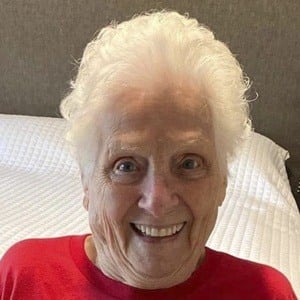 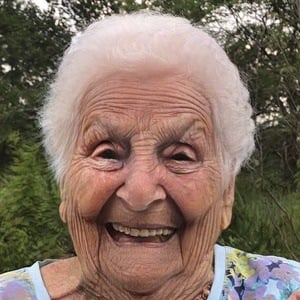 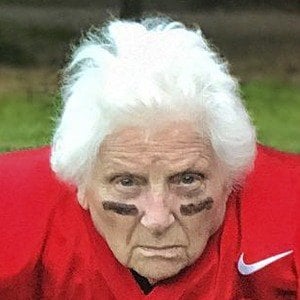 Widely known for being social media star Ross Smith's grandmother and frequent collaborator. She initially appeared on his Vine account, before moving to Instagram.

She appeared in her first Vine video alongside her grandson in 2012.

Her daughter Diana and son-in-law Mike are Ross' parents.

Her grandson also collaborated on Vine alongside Patrick Barnes.

Granny Smith Is A Member Of