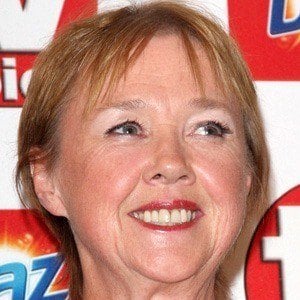 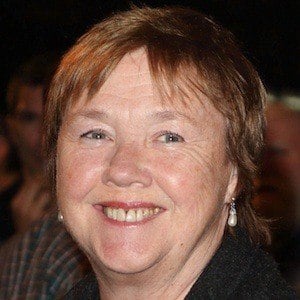 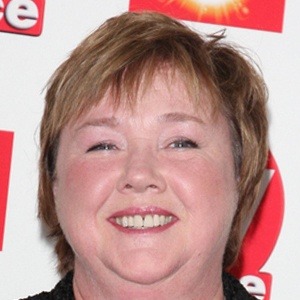 English actress who is best known for her role as Sharon on the British television comedy Birds of a Feather.

She became a child actress at age eight and had her first role on the television series Dixon of Dock Green.

She opened an acting academy in Coventry for children in 2011.

She married Steve Sheen and the couple had three children, including actor Charlie Quirke.

She had a small role in the 1980 film The Elephant Man, starring Anne Bancroft.

Pauline Quirke Is A Member Of

David Copperfield
You, Me and the Apocalypse
61 Year Olds
TV Actresses