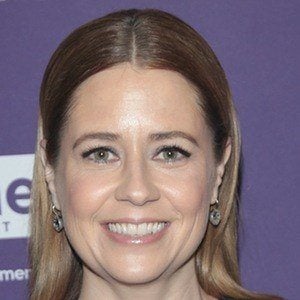 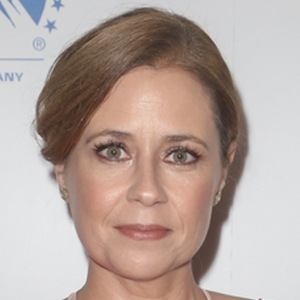 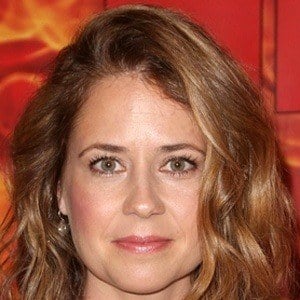 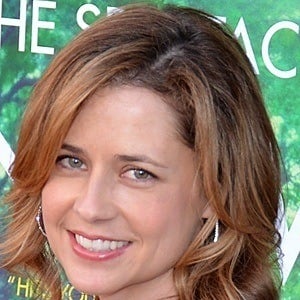 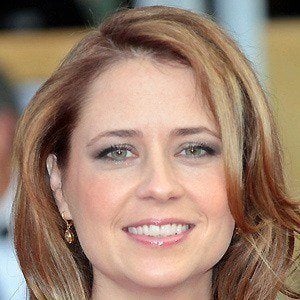 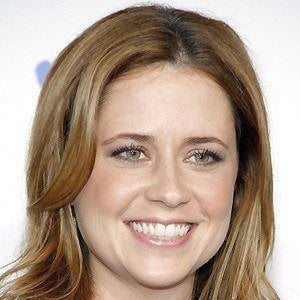 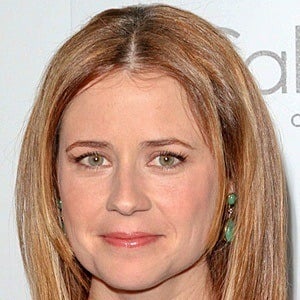 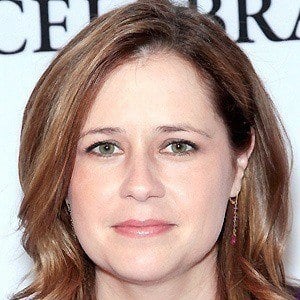 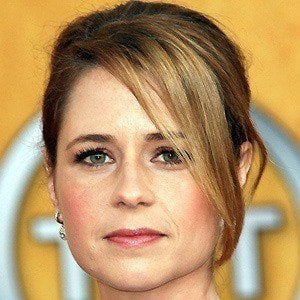 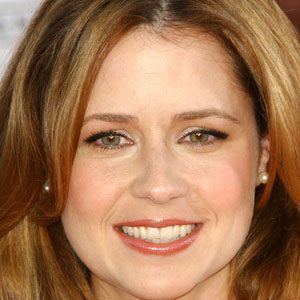 Emmy-nominated actress best known for playing Pam Beesly on the hit NBC series The Office. Her film credits include the 2007 comedy Blades of Glory as well as Walk Hard: The Dewey Cox Story and The Promotion.

Her first paying acting job was for a sexual education video released by the UCLA Medical Center.

She has been the official spokeswoman for Proactiv Skincare Solutions.

She married her first husband James Gunn in October of 2000, and the couple split seven years later. In 2010, she married Lee Kirk and the couple have a son named Weston and daughter named Harper.

She starred alongside Steve Carell, John Krasinski and Rainn Wilson on The Office.

The 15:17 to Paris
Blades of Glory
Hall Pass
More