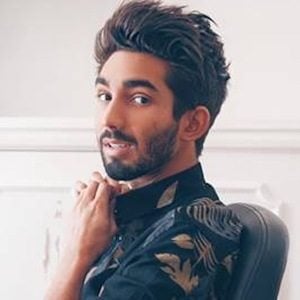 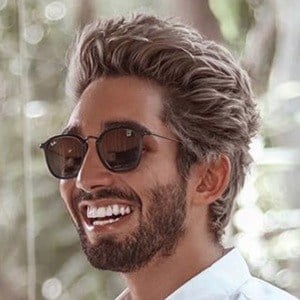 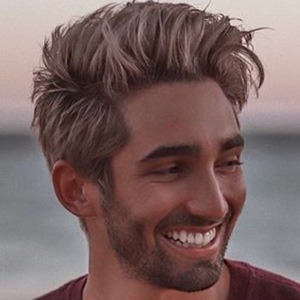 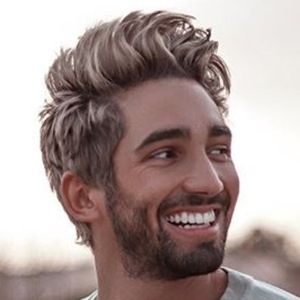 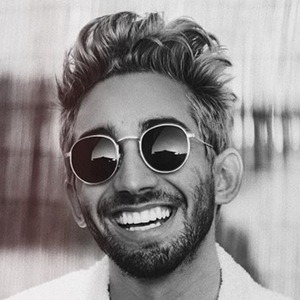 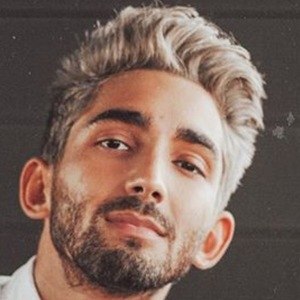 Singer-songwriter who placed third on the sixth season of the Portuguese version of the American Idol, Idolos. He is also a YouTuber who has surpassed 260,000 subscribers with music, challenge, vlog and collaborative videos.

He was nominated for a 2017 Kids' Choice Awards in the category of Favorite YouTuber (Portugal).

He has a sister named Paula Sousa.

He is a good friend of fellow VidYou award-winner Olivia Ortiz.

Paulo Sousa Is A Member Of