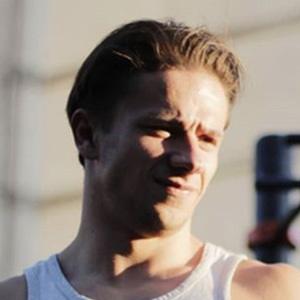 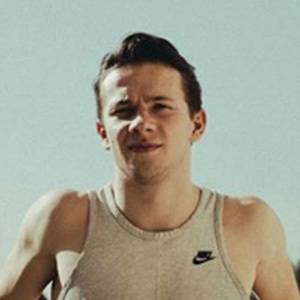 Calisthenics athlete whose photos of his street workouts have amassed him 20,000 followers on Instagram. He placed second in the calisthenics national championships three years in a row from 2016 to 2018.

His first Instagram post was on February 22, 2015, and was a photo of him doing a one-handed handstand at sunset.

His street workouts have been featured on YouTube channels like Top Bar Athletes and LB Fit. He has worked with such brands as Red Bull, NOCCO and Barebells.

He has two older siblings, a brother named Jānis and a sister named Marta.

He is close friends with Daniels Laizans.

Pauls Jemeljanovs Is A Member Of