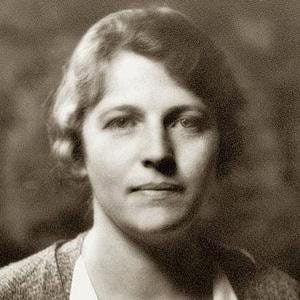 Pulitzer Prize-winning author of The Good Earth, a novel that paints a compelling picture of Chinese peasant life. She penned nearly forty other novels, as well as numerous short stories and non-fiction works, and she was also a staunch supporter of multiple humanitarian causes.

She temporarily left China to study at Randolph-Macon Women's College in Virginia, and she later taught English literature at several Chinese universities. In addition, she received a graduate degree from New York's Cornell University.

In 1938, she became the first woman to win a Nobel Prize in Literature.

She was born in West Virginia to Presbyterian missionary parents, and she spent a large portion of her childhood in China. She was married to agricultural economist, John Lossing Buck, from 1917-1935. Her second marriage was to Richard Walsh.

She and fellow author John Steinbeck were both recipients of the Nobel Prize.

Pearl S. Buck Is A Member Of