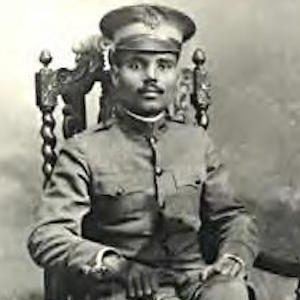 Puerto Rican attorney and politician known for spearheading the Puerto Rican Independence movement and founding the Knights of Columbus. Throughout Puerto Rico he is honored with schools named after him, and in Salinas he has a statue erected in his honor.

He was the first Puerto Rican to graduate from Harvard Law School and became president of the Puerto Rican Nationalist Party in 1930.

He was arrested and imprisoned twice for attempting to overthrow the United States government in Puerto Rico, being pardoned only six months before his death.

He married Dr. Laura Meneses in 1922 and the couple had four children.

He met with Rabindranath Tagore to discuss the Indian independence movement and used it as a model.

Pedro Albizu Campos Is A Member Of