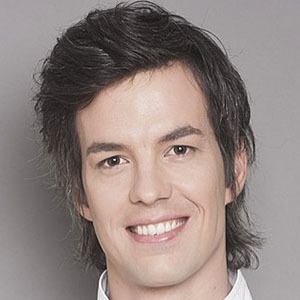 He started his career by working at the hotel Caesar and the restaurant Sucre.

He moved to Buenos Aires with his family when he was 12. He used to cook for family and friends as a child and was influenced by his grandmother.

Both he and Paola Carosella are chefs born in Argentina.

Pedro Lambertini Is A Member Of