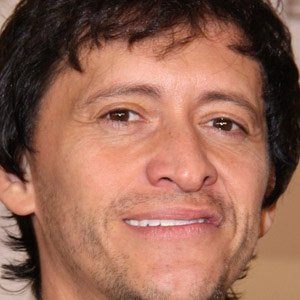 Actor who played a lead role in Capote and was cast as James Ramos in the 2013 series Red Widow. He was later featured in the HBO series Westworld.

His first major role was in the 1997 crime drama One Eight Seven, where he played opposite Samuel L. Jackson.

In Red Widow, his first regular role, he was cast as a sleuthing detective.

His breakout performance was in Dan Futterman film Capote, where he played the object of the title's role fascination.

Honey Boy
Once Upon a Time in Hollywood
Waves
More