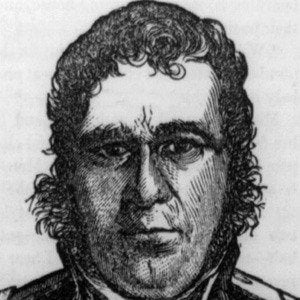 He was a cattle rancher who later joined the military.

He successfully separated the Dominican Republic from Haiti, but persecuted those who wanted Dominican independence from Spain.

He was married three times with each marriage ending in a divorce.

Pedro Santana Is A Member Of