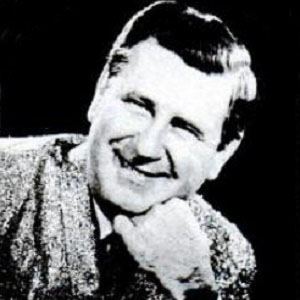 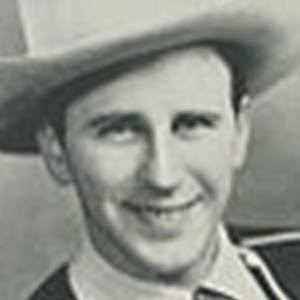 His smash hit "Tennessee Waltz" was the most popular of his revolutionary brand of country music. He also sang songs like "Slow Poke" and "You Belong to Me."

He began playing polka at the age of fifteen with his father's band and then played polka at the Badger State Barn Dance.

After joining the Grand Ole Opry where he remained for ten years, he brought to the institution the first electric guitar and instruments like trumpet and drums.

He was born Julius Frank Anthony Kuczynski in Abrams, Wisconsin, the son of working-class Polish-German immigrants. He was married to Lydia Frank from 1936 until his death in 2000.

He and his band were invited by Gene Autry to back him for his radio show on WLS Chicago, and gave him the "Pee Wee" nickname.

Pee Wee King Is A Member Of