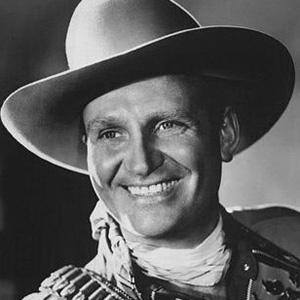 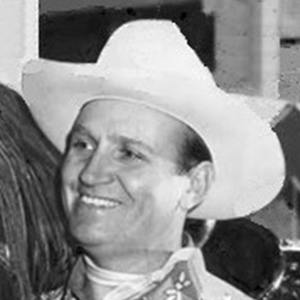 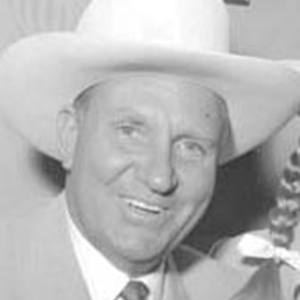 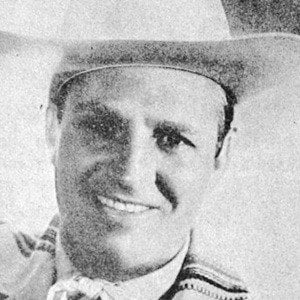 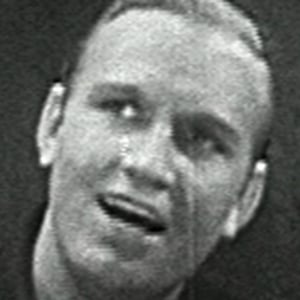 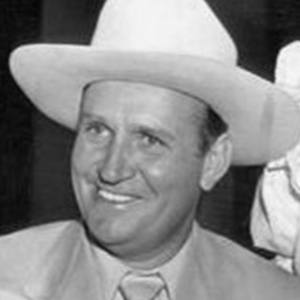 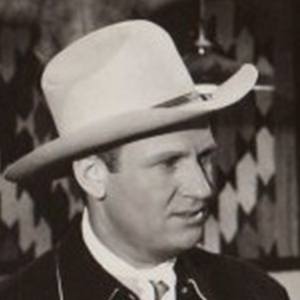 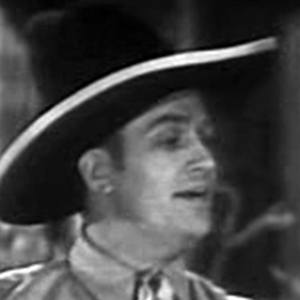 Actor and singer known as The Singing Cowboy for his appearances in ninety-three movies and ninety-one TV productions. His roles as honest American heros earned him a reputation as one of country music's most prominent figures.

He did work on his father's ranch and worked as a railroad telegrapher. He performed as a singer and a guitarist at local dances.

He owned the Anaheim Angels baseball team for over thirty years.

His grandfather was a Methodist preacher. His parents were Delbert and Einora. He was married to Jimmy Long's niece, May Spivey, from 1932 until her death in 1980.

Will Rogers encouraged him to pursue a singing career.

Gene Autry Is A Member Of