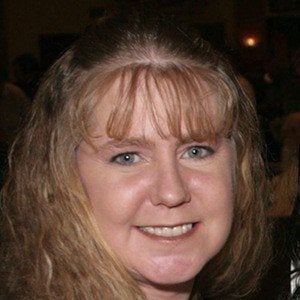 Olympic ice skater best known for her involvement in a widely disputed and controversial attack on rival Nancy Kerrigan. She was a two-time Skate America Champion.

At age 12, she could land the triple lutz.

She was the first American woman to complete a triple axel jump in competition.

She married three times, having a son named Gordon in her third marriage.

Her ex-husband conspired to physically assault her competitor, Nancy Kerrigan, and there were many questions in regard to Tonya's participation and knowledge in the assault.

Tonya Harding Is A Member Of