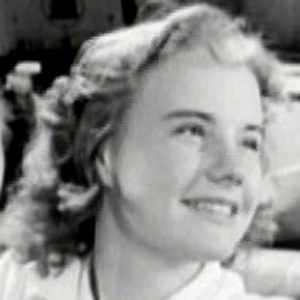 Academy Juvenile Award-winning actress who gained fame for her childhood role in the 1945 film A Tree Grows in Brooklyn.

She started acting at an early age after her mother pushed her into talent auditions and she gained her first and most notable film role at age 13.

She worked as a real estate agent and car executive to support herself in between acting jobs as an adult.

She was married three times and had one child.

She appeared as a pregnant aunt in director Robert Altman's 1978 film A Wedding.

Peggy Ann Garner Is A Member Of